Film synopsis: High school gal pals Balta and Stylianou buy into romantic dreams about love and marriage but, after a series of tragicomic incidents in their Greek village, topped off by a cow’s emotional fulfillment, decide to go after a waiter/musician and that “cool” slaughterhouse director. 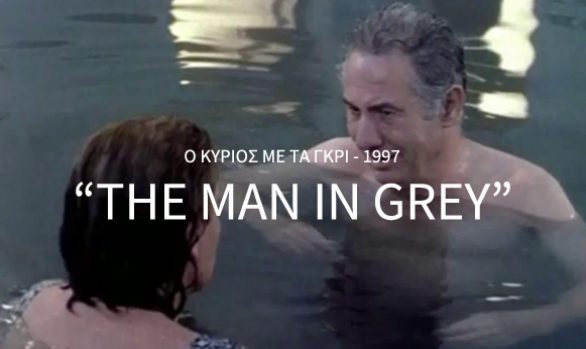 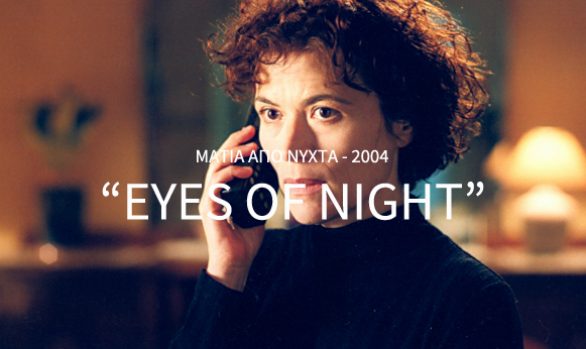 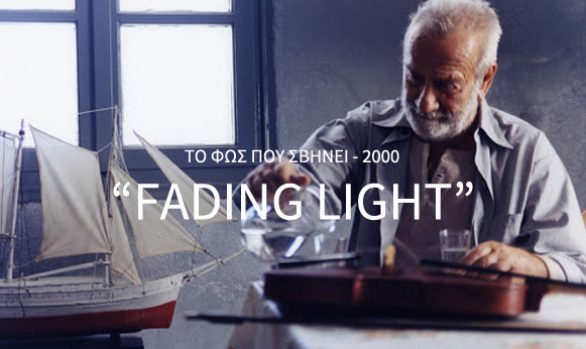 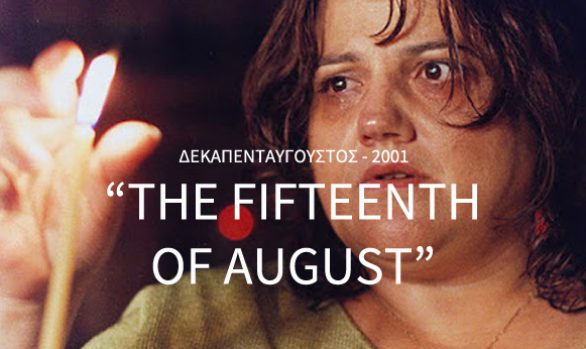 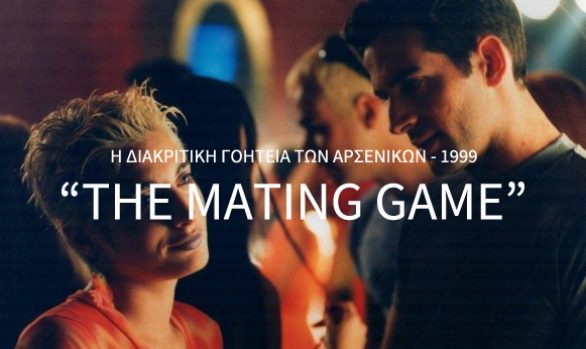 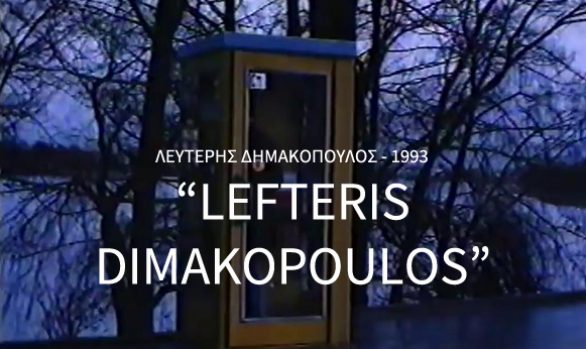 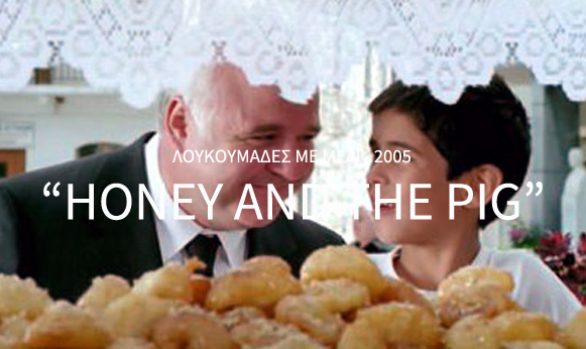 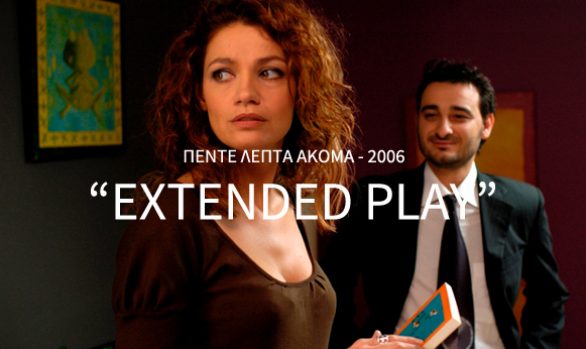 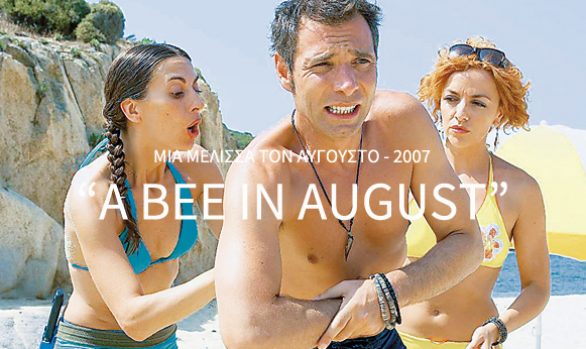 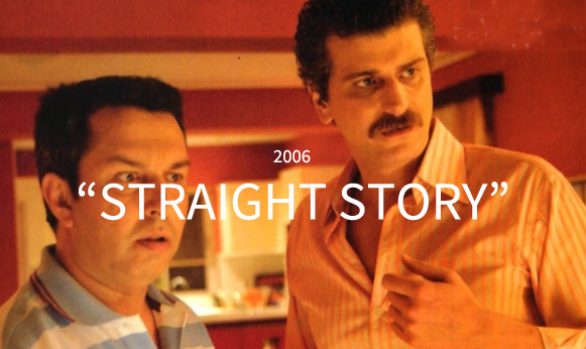